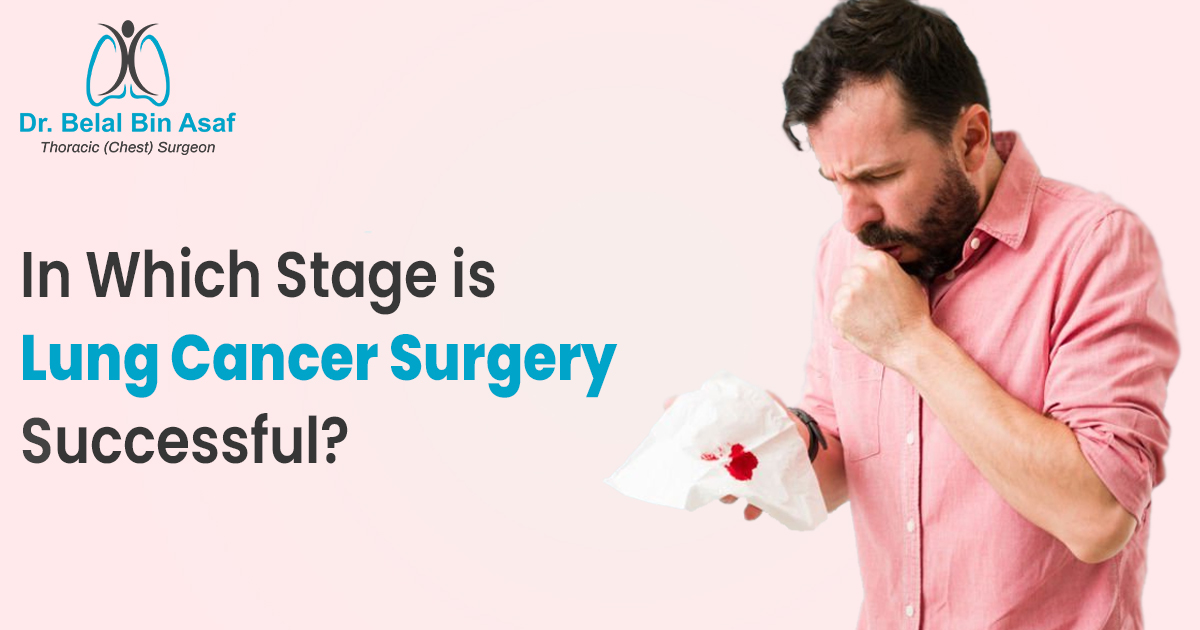 In Which Stage is Lung Cancer Surgery Successful?

Lung cancer is a deadly disease. The commonest type of Lung Cancer is Non-Small Cell Lung Cancer. The five-year survival rate for lung cancer overall is around 18%, which is relatively low compared to other cancers and depends on the stage of at which the lung cancer is detected. So, what does different stages of lung cancer mean? In broad terms Lung cancer is staged as below:-

Stage 0 (carcinoma in situ): In this lung cancer stage, cancer cells are only found in the top layer of cells lining air passages and has not crept deeper into the lungs or spread beyond the air passages.

Stage I: A small lung cancer tumor (less than 3 centimeters across) is discovered, but has not spread to surrounding lung membranes, lymph nodes, or the main bronchial branches of the lungs.

Stage II: There are several ways that stage II lung cancer may be diagnosed. One is that the lung cancer has spread to lymph nodes near the lungs.


Stage IIA: If the tumor is between 3 centimetres and 5 centimetres, the lung cancer is defined as stage IIA. Other factors can lead to this classification as well.

Stage IIB: If the lung cancer tumor is between 5 centimetres and 7 centimetres, it is categorized as Stage IIB. Other factors can lead to this classification as well.

Stage IIIA: This defines a lung cancer that has spread on the same side of the chest from where it started.

Stage IIIB: This defines a lung cancer in which the cancer has spread to either the opposite side of the chest or above the collar bone.

Therefore, the best chance of long-term survival is early detection. Once diagnosed early surgery plays a very crucial role in management of Lung cancer. Patients with early-stage Lung cancer limited to lungs (Stage 1) or those with spread to lymph nodes within the lungs (stage 2) are ideal candidates for surgery after proper evaluation.

Surgery for Lung cancer involves the removal of the part of lung that contains Lung cancer. This may mean removal of Lobe of lung (Lobectomy) along with removal of the lymph nodes inside the same chest cavity. Sometimes the whole of one lung may need to be removed, a procedure known as pneumonectomy. In experienced hands, surgery for early stage lung cancer be performed by minimally invasive techniques like VATS (Video Assisted Thoracic Surgery) or Robotic Surgery for Lung cancer. These techniques allows the removal of the diseased lung without the need for open surgery (Thoracotomy) which requires opening the whole of the chest on affected side using large surgical incisions.

The key step in improving lung cancer survival is to take measures to prevent it by avoiding smoking and exposure to other agents that can lead to increased risk like Radon, air pollution, Chulha smoke etc. The other step is to detect the lung cancer as early as possible so that adequate treatment in the form of surgery can be provided for better outcomes. 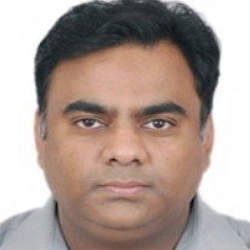